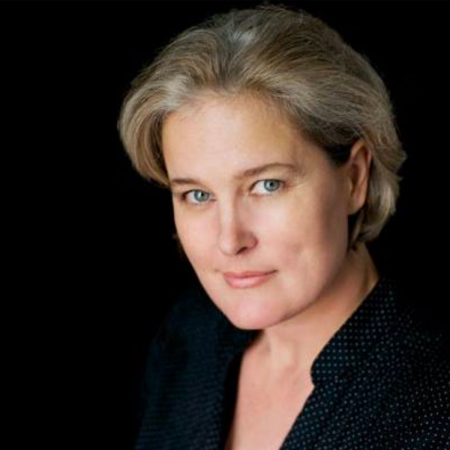 Merri has worked as a commercial and fine art photographer for over 20 years in NYC, and recently relocated to the lovely town of Westport, Massachusetts. Primarily focused on portraiture of musicians and artists, her clients include Apple, Columbia Records, Sony, Warner Brothers, Verve, Polygram, Rolling Stone, People, Spin and New York Times among many others. Other works include documenting the Lilith Fair concert series for Rolling Stone, consigned video works for Sony and Maverick and her book, “A Wished-for Song, Portrait of Jeff Buckley”, which includes 360 photos and interviews conducted by Merri. Merri has recently completed another book, “25 Years of Grace”, now available for preorder on Amazon. She created the photos, graphic design, and interviews.

In the past 10 years Merri has had one-person photo exhibits with galleries in London, Sydney, Milan and New York City featuring her photography of musicians. She is represented by Morrison Hotel Gallery in New York. She has also worked as an in house photographer for Apple events in NYC since 2010 as well as taught photography courses at International Center of Photography over the last 10 years.

She continues her work photographing artists and feels that her focus in documenting weddings is an extension of her editorial work - looking to authentically document the moments as they happen and be as unobtrusive as possible. 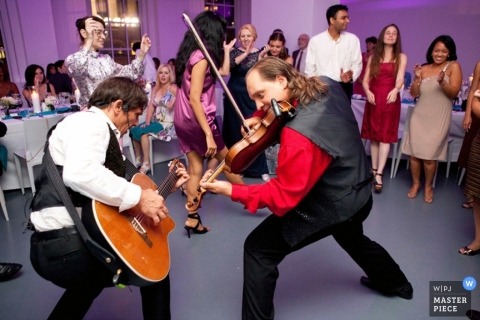 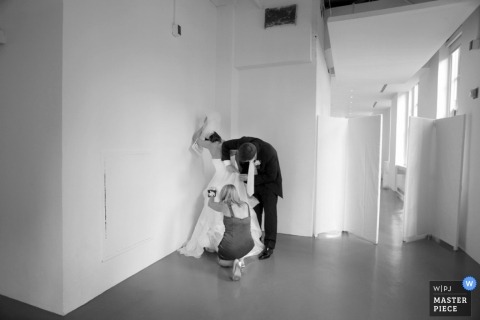 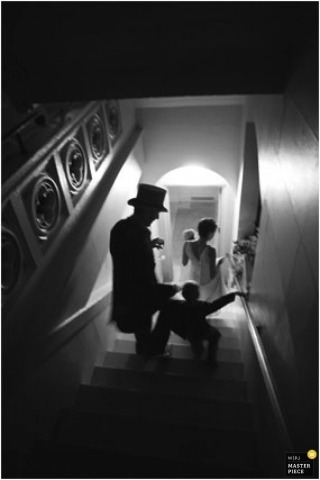 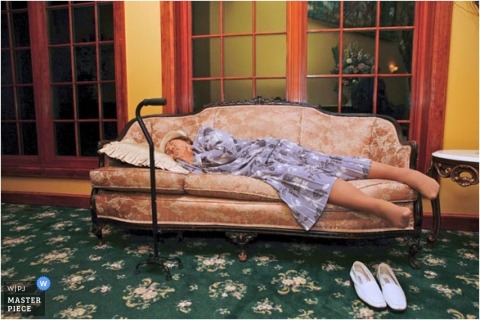 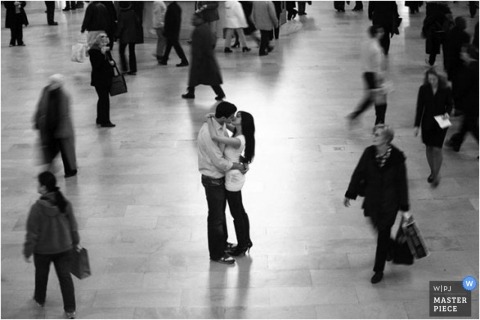 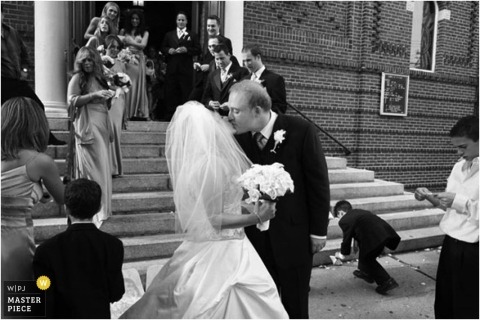 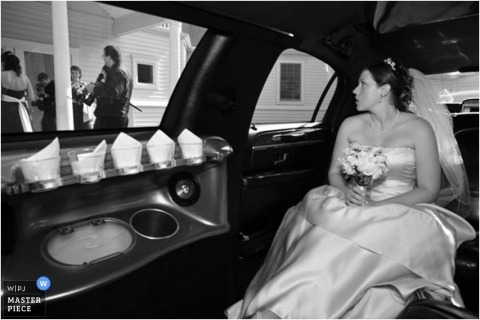 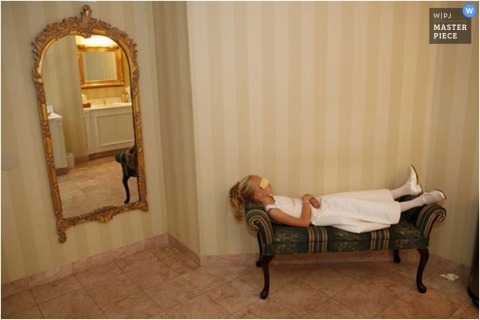 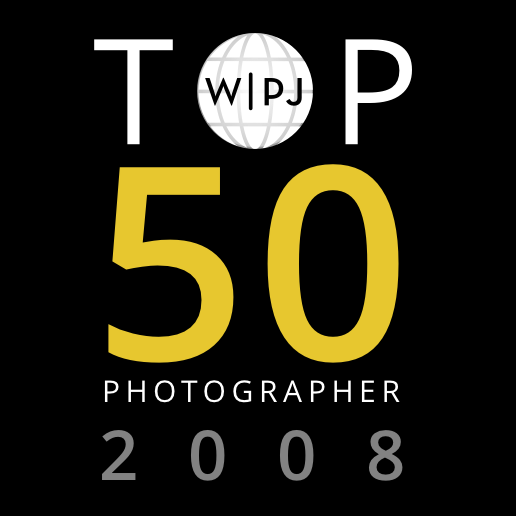 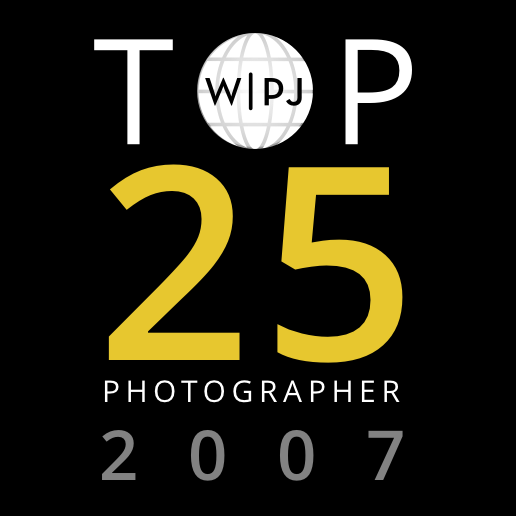 The following letters are from the clients of Merri Cyr. 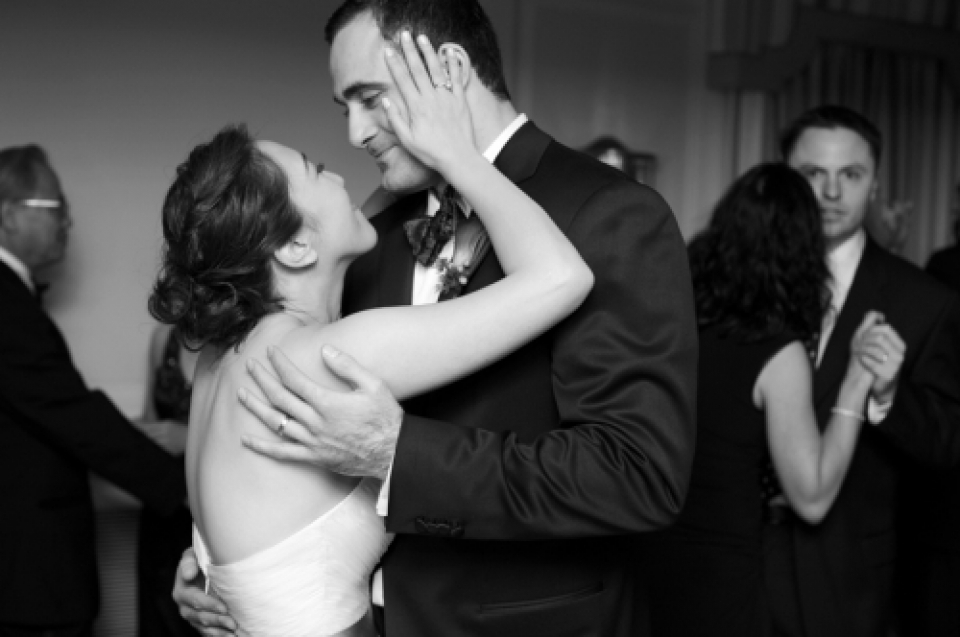 Matt & I wanted to thank you again for the gorgeous photos. We were so pleased when we received the prints & cd's. Many thank you's,