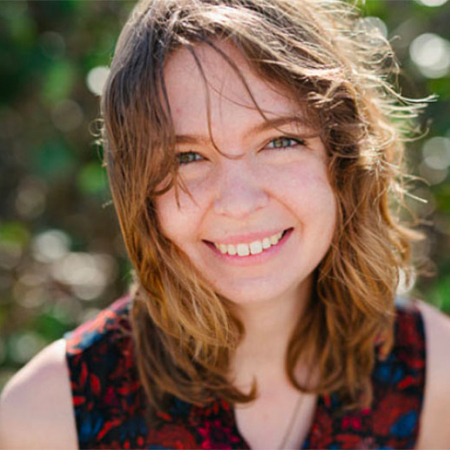 I'm a second-generation wedding photographer, living out my dream of documenting community in the mountains of Vermont and New Hampshire and photographing unique weddings around New England. As a teenager, I spent summers assisting my parents with photographing weddings, learning just as much how to run as business as how to be at the right place at the right time to capture unique moments. While working toward my degree in Photojournalism at the Rochester Institute of Technology, I began photographing weddings on my own, eventually bringing along my now-husband, Jeff Porter, a fellow photojournalism student who shares my love of spontaneous adventure. We now live in the mountains of Vermont, where I run the photography business and freelance for local and national publications including the New York Times, Vox, the Washington Post, the Wall Street Journal, Seven Days Vermont, and The Valley News. 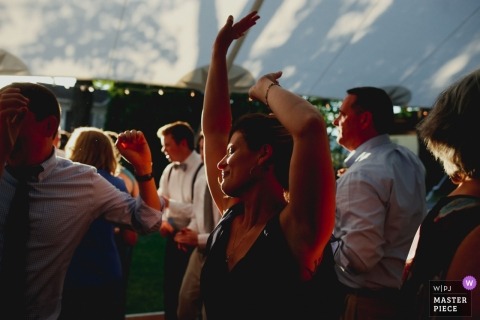 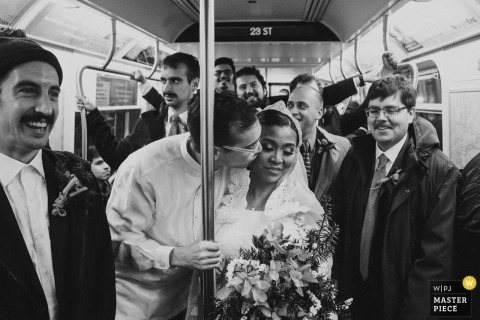 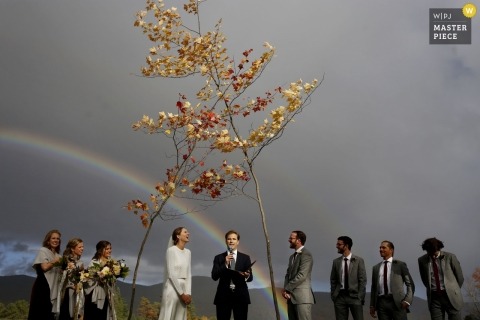 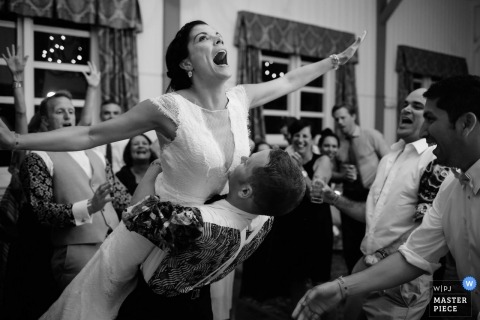 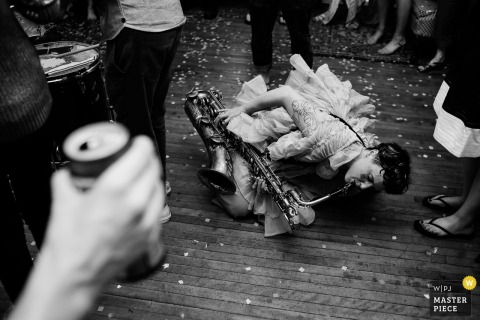 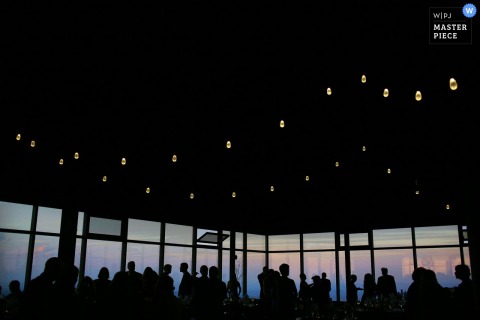 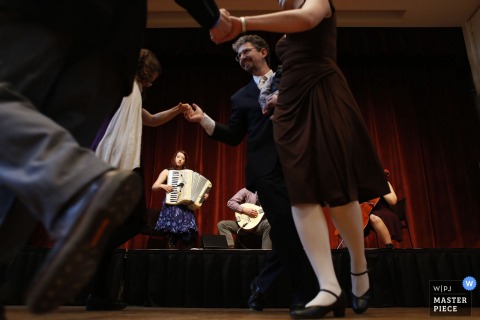 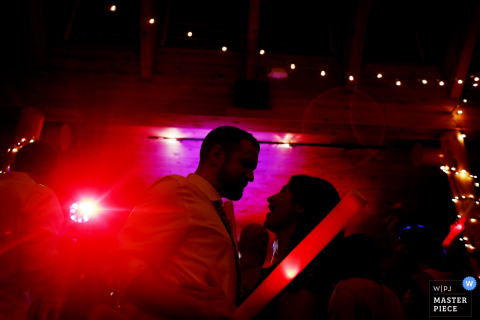 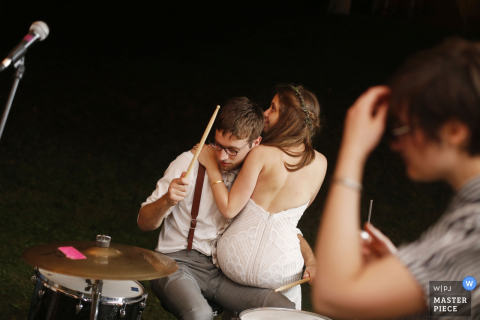 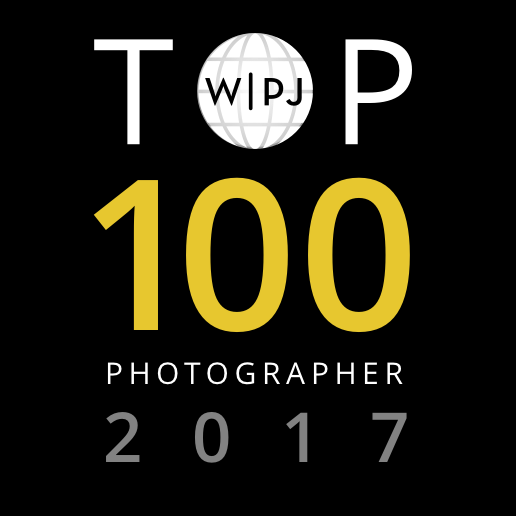