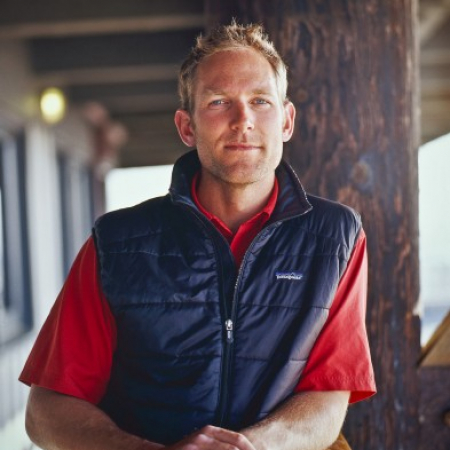 Although born in the United States, I spent the first 7 years of my life in the Sultanate of Oman. California was “abroad” and my accent at that age was so thick that I could have passed as British.

After moving to California, my older brother and I continued to spend our summers on the Arabian Peninsula. During those formative years, we sought after our own adventures. We built skateboard ramps out of plywood and 2×4’s. We raced one another to the top of sand dunes. I should also mention that we lit things on fire. We engineered and tested homemade rockets and flamethrowers on a regular basis.

Beginning in 1994, I studied black and white film. In the darkroom, we developed and printed every photo by hand. At some point between photographing goats in the Himalaya and taking pictures of guanacos in Argentina, I moved from film to digital. I began photographing weddings in 2009.

Weddings challenge me to creatively document an incredible range of personalities, places and emotions. No couple’s relationship is the same. No two celebrations are alike.

This is surely the best job in the world. I would love to photograph the excitement, joy, and love of your wedding day! 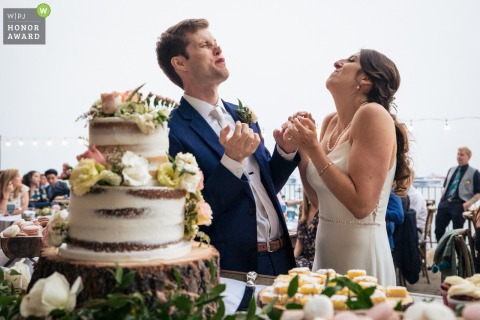 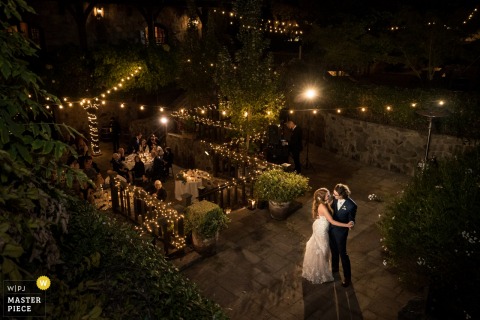 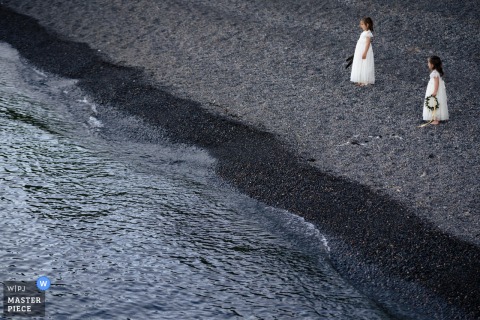 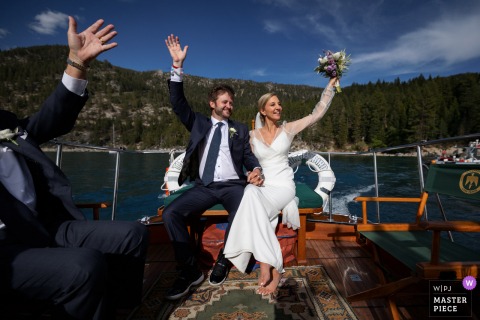 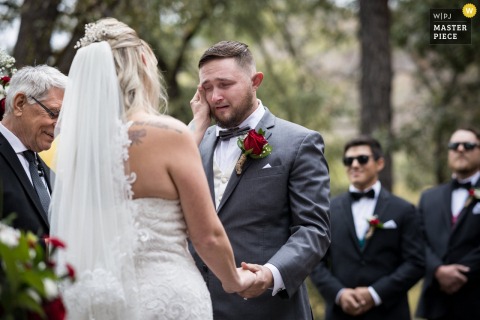 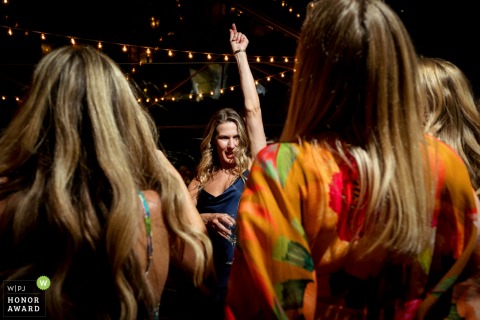 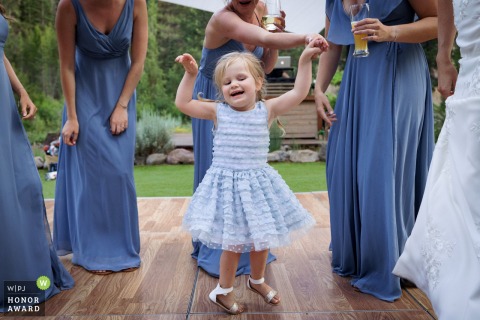 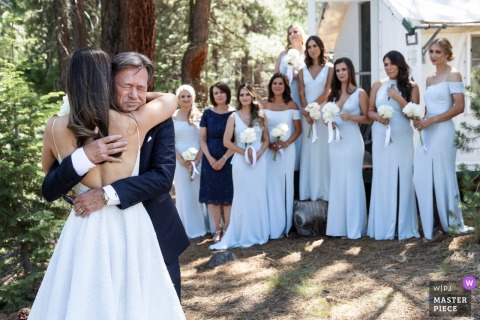 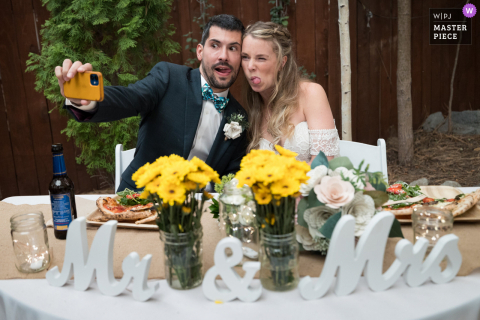 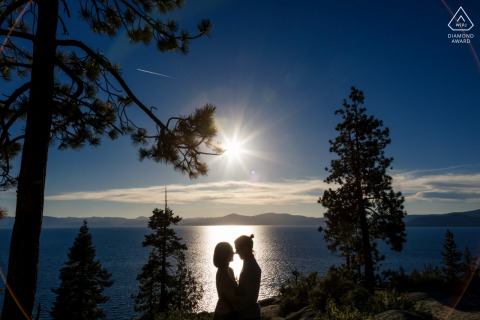 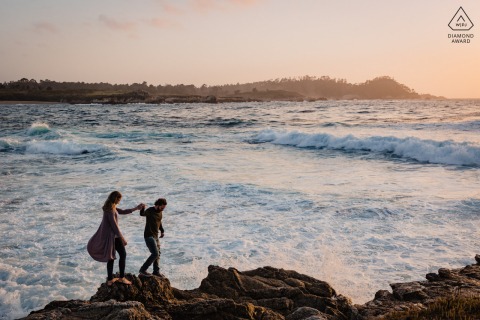 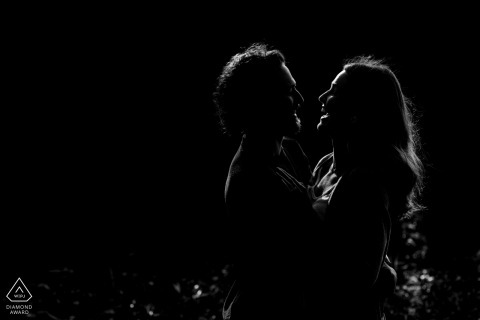 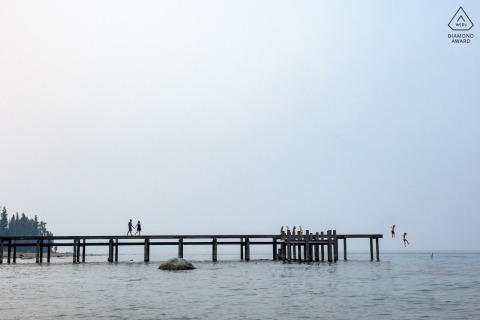 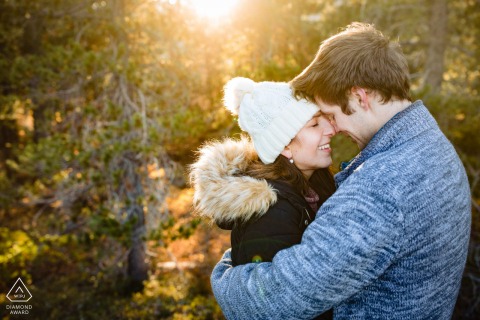 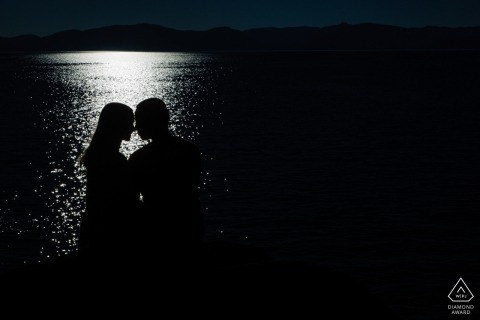 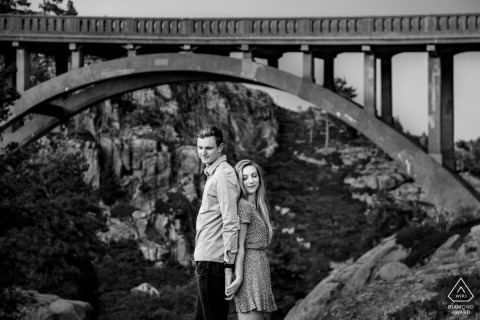 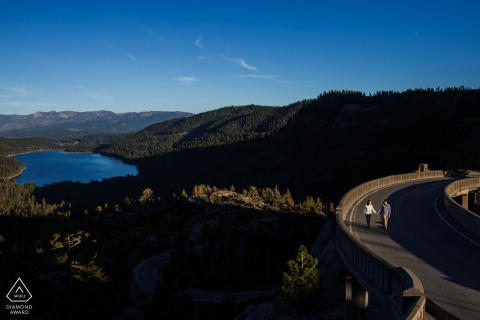 5 Awards from the Artistic Guild of Wedding Photojournalists 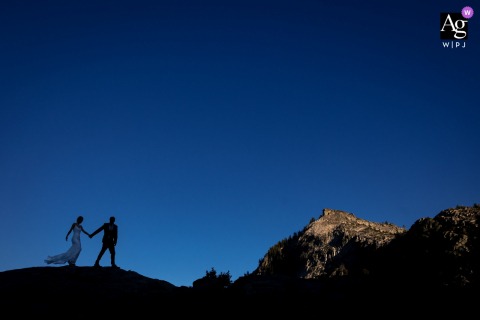 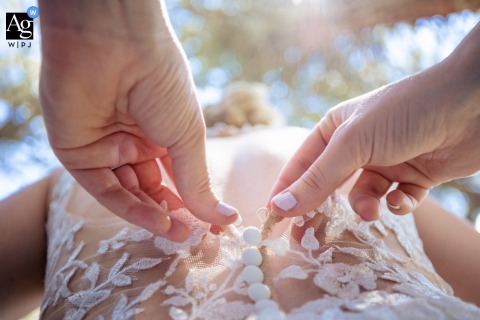 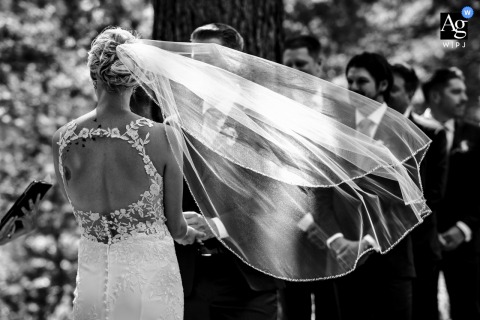 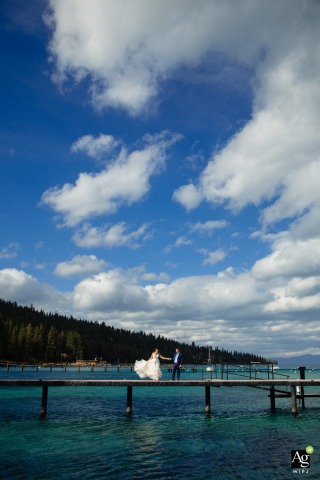 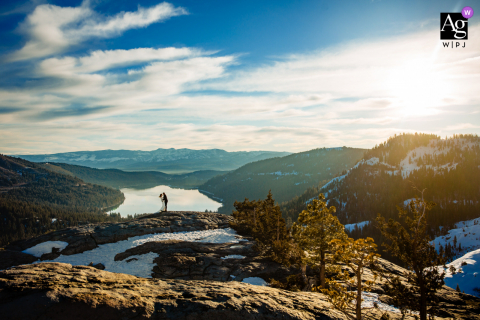 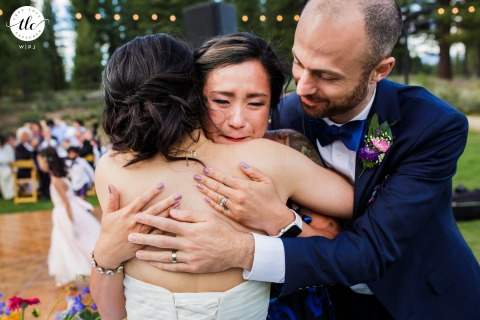 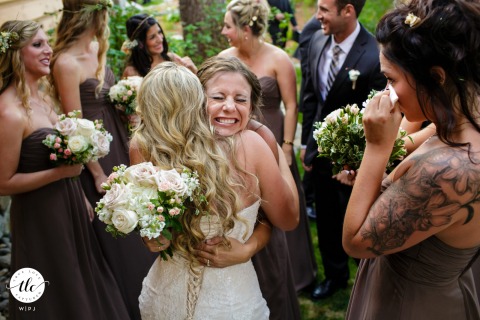 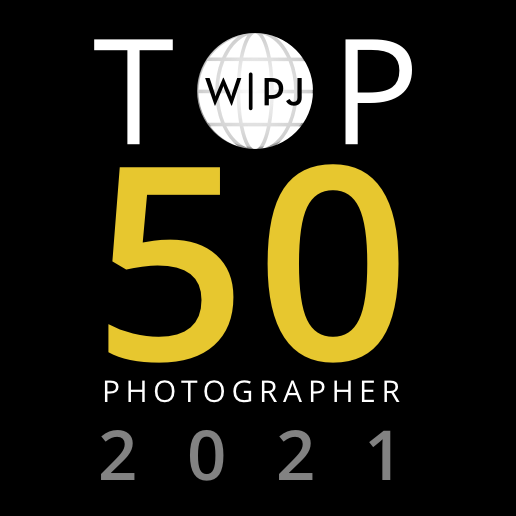 Chris Werner chronicles small weddings and elopements from beginning to end. In this sense, it is no different from any other wedding day. The emphasis is on documenting key moments, capturing spontaneous displays of emotion, and telling the real story behind the elopement day. Below are wedding elopement story awards for Chris Werner.