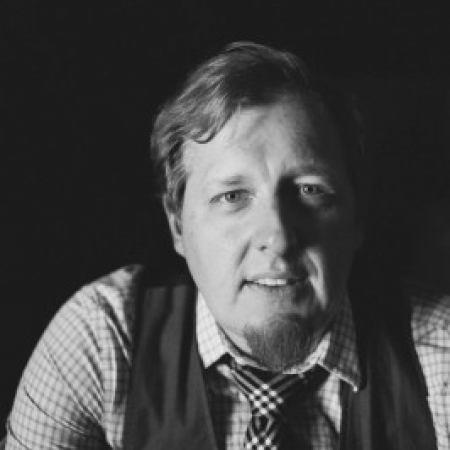 I picked up my first camera while on a 2-month long cross country trip with my parents and brother. That camera, an old all-manual one, was my father's which he had bought while serving overseas in the military. I fell in love with photography on that trip. Over the next few years, I shot and shot and shot. Everything was my subject. I took every photo class available in my high school, but convinced myself that there was no career in photography.

I first became inspired by photojournalism while working at The Daily Collegian student newspaper as an undergraduate at Penn State University. I saw it as an opportunity to start shooting again and broaden my horizons in the world of photography. During college, I designed my own major to learn as much as possible about the craft of photojournalism and worked many, many long hours at the Collegian. I graduated in 1998 and followed my love of telling people’s stories while working as a photojournalist for newspapers in Celina, Ohio (The Daily Standard, 1999-2000) and in Montgomery County, Maryland (The Gazette, 2000-2006).

I left the newspaper business in 2006, when my son was born, to pursue weddings full-time and to be a stay-at-home-dad. I live in Frederick, Maryland with my wife, Molly, son, Jackson, daughter, Phoebe, and beagle-mix, Brooks.