Are you searching for reasonably priced DeKalb County elopement photography that will allow you to have your backyard wedding recorded in a way that is both thorough and unique? Tucker, GA elopement photographer Cindy Brown would love to hear from you if you are preparing to organize a simple occasion that might be a tiny, backyard, civil ceremony, outdoor, or another type of non-traditional wedding. The following small wedding took place in a private backyard in Tucker, a city in DeKalb County, but Cindy is available for intimate weddings in or around all of Georgia. For more information about having this Georgia pro professional photographer competently document your elopement, contact Cindy Brown at the earliest opportunity. 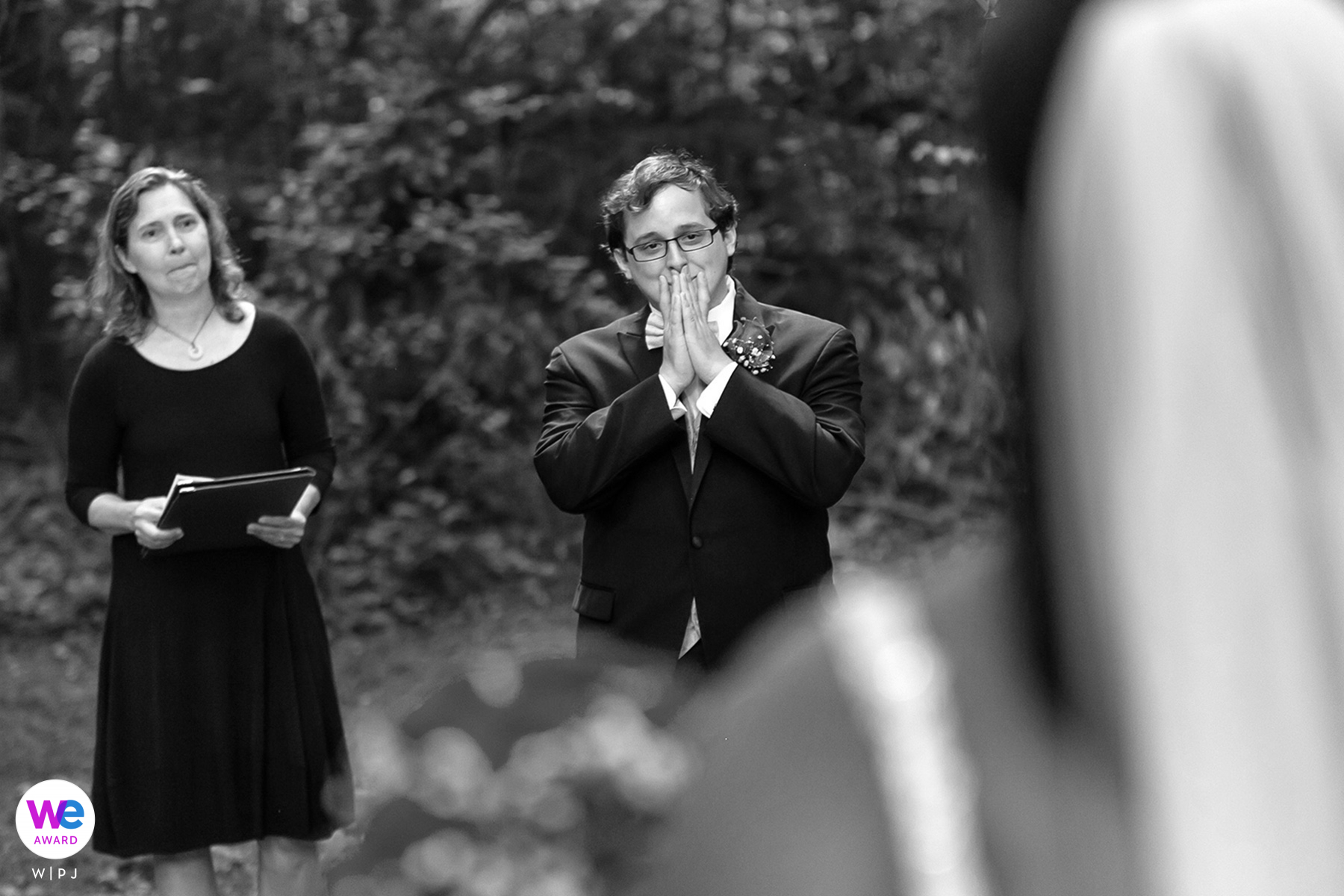 Josh sees Daria for the first time in her wedding dress, as she walks down the aisle to meet him at the altar under the trees.

Daria and Josh, who met on a dating app like many couples these days, bonded over Xbox One games, University of Georgia football games, and dinner-and-a-movie dates. It didn't take either one very long to realize they were meant to be together.

Their plans were to marry at an old courthouse in Decatur, Georgia. But alas, COVID came along and those plans were tossed out the window. They are still planning a large reception to take place at the Dekalb History Center, some time post-COVID.

But plans change. Since they wanted to go ahead and get married, they opted for a small backyard ceremony at Josh's parent's home in Tuciker, Georgia, followed by dinner, cake cutting and toasts in the house. A few friends and family joined them to celebrate their nuptials.

Their big day, eventhough smaller than planned, was filled with lots of love and laughter.

Backyard Wedding Photography of Mom helping her daughter into her gown 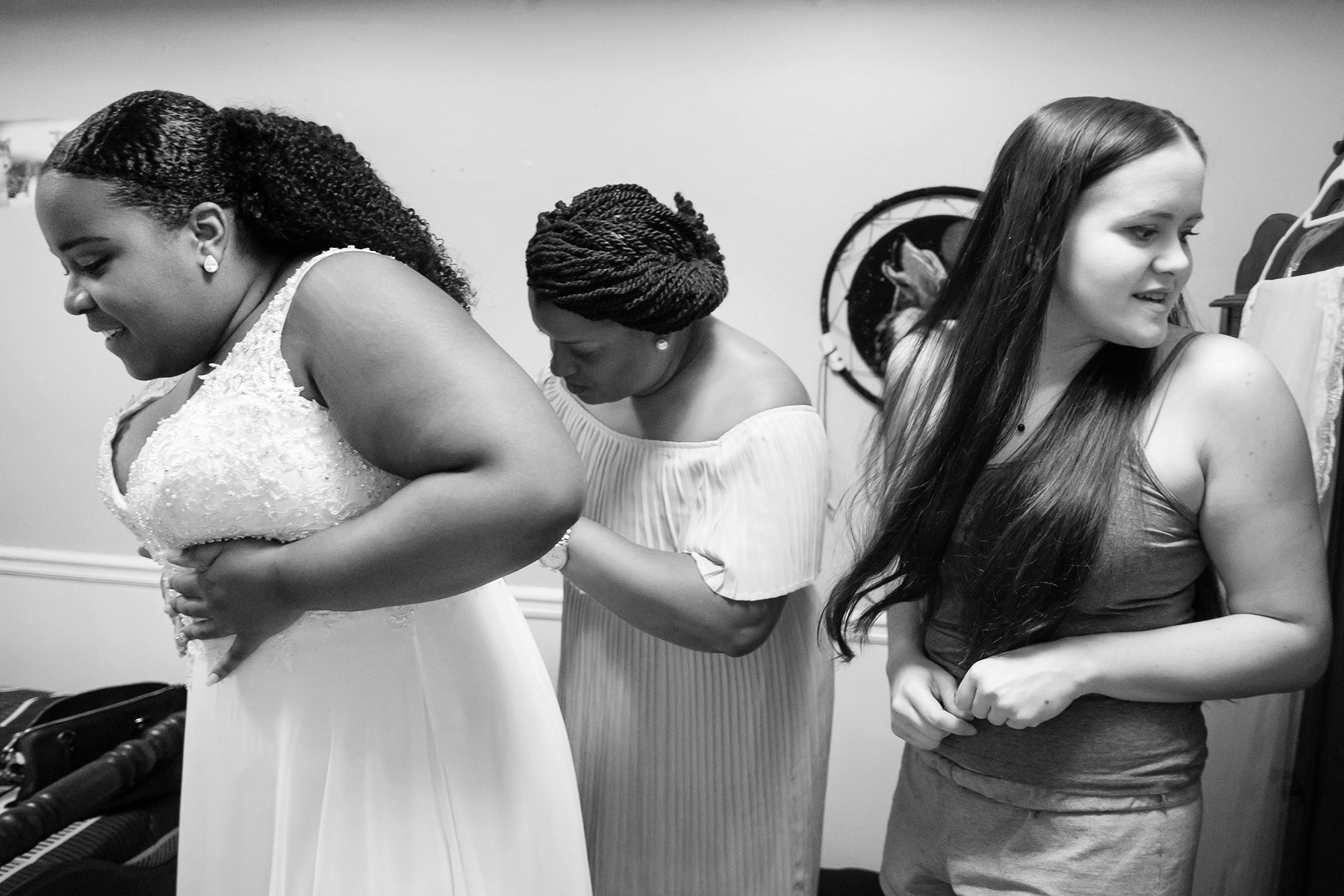 Daria's Mom helps her daughter into her wedding dress.

Tucker, GA elopement Photography before a Beautiful Backyard Wedding of the The best man adjusting a bow tie 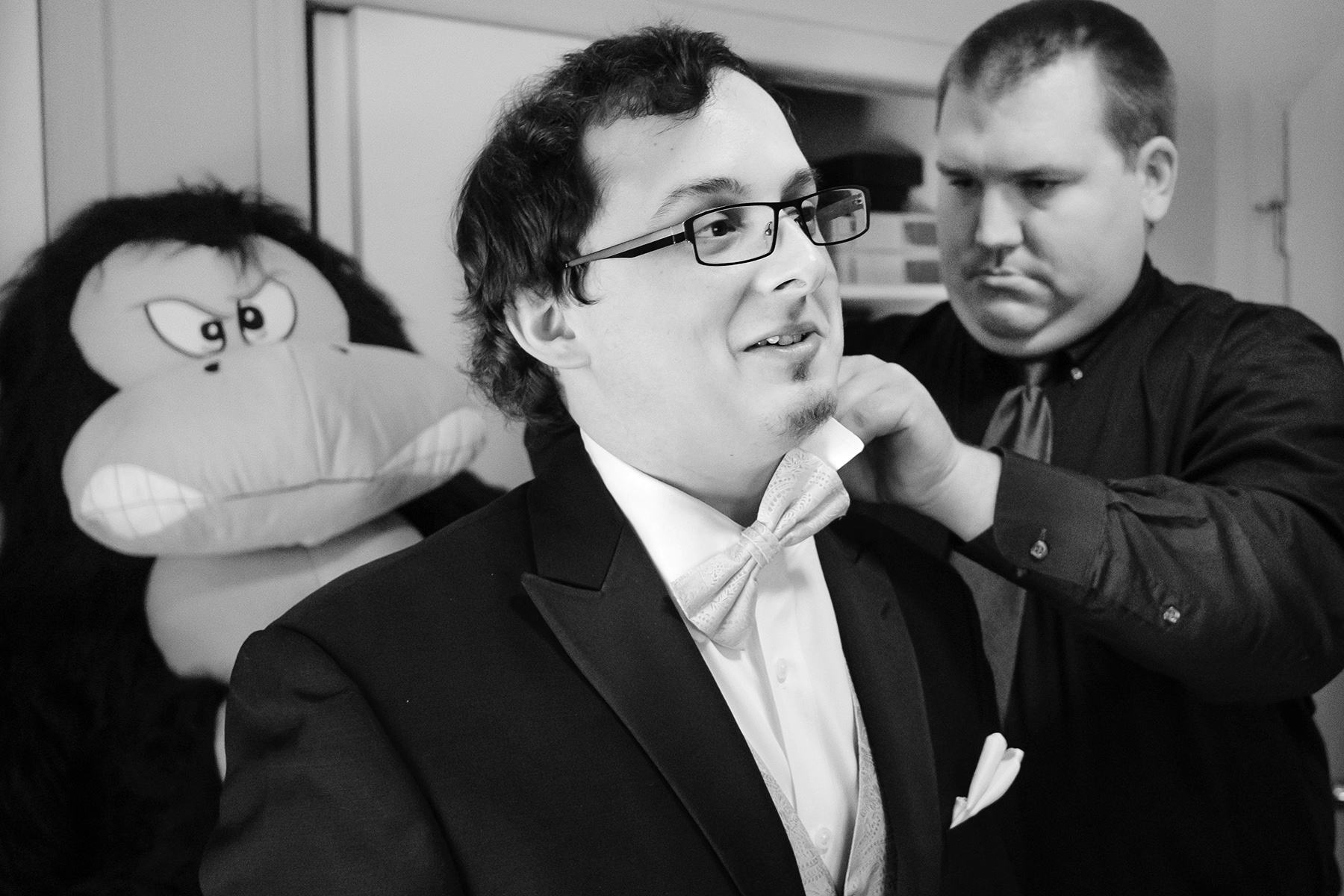 Josh's best man adjusts his bow tie in preparation for the ceremony. 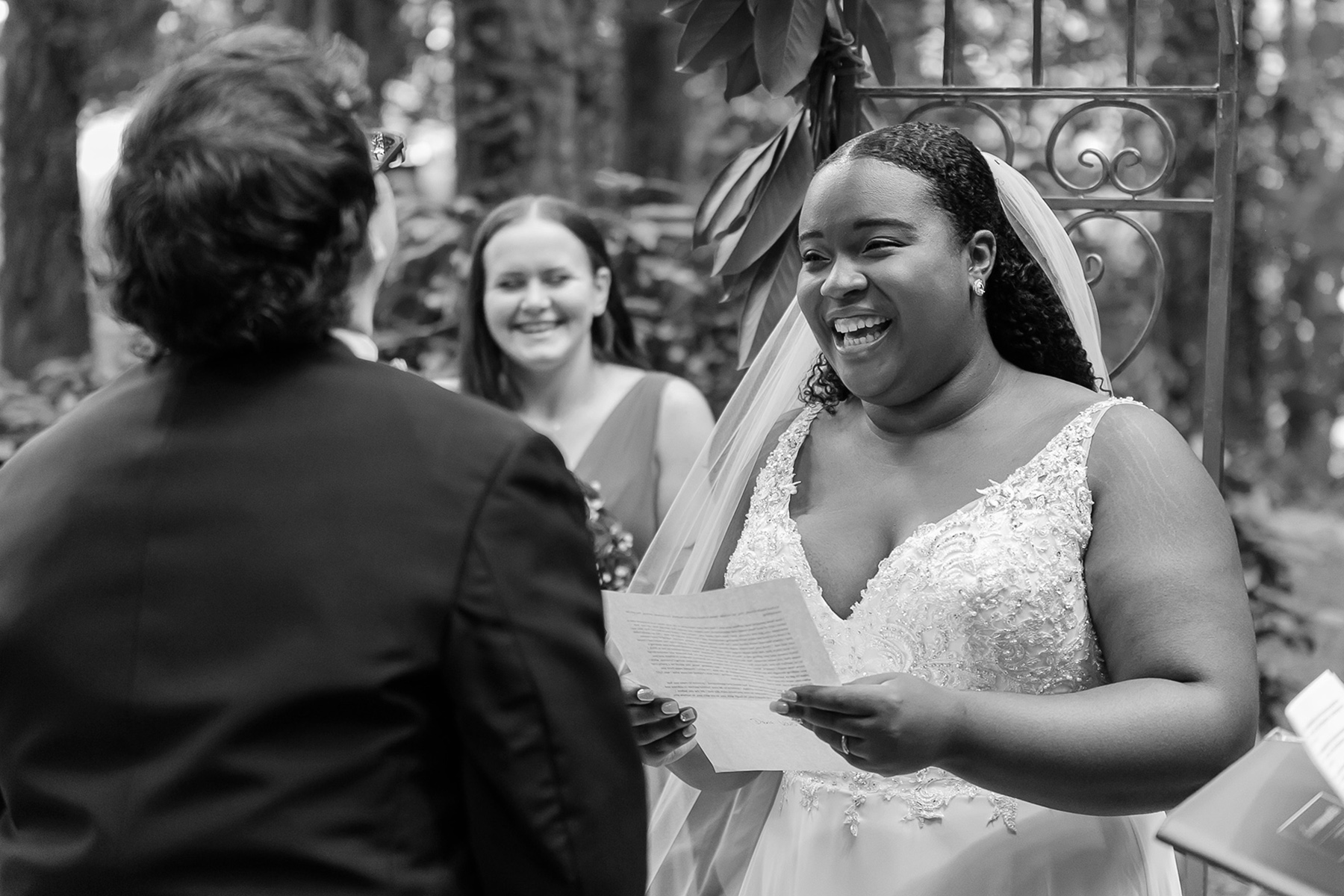 Daria makes Josh and her maid of honor laugh while reading her vows during their wedding ceremony. 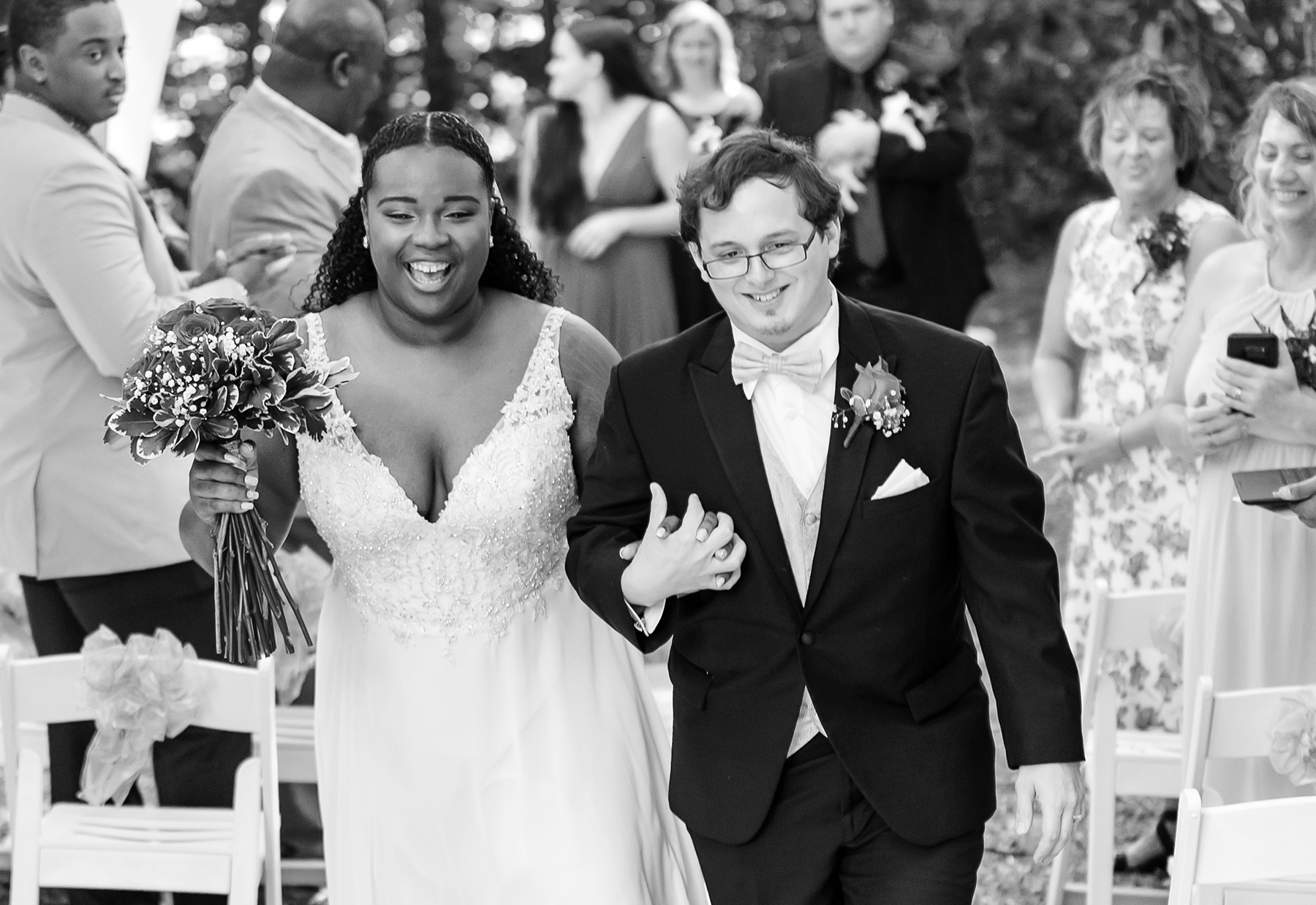 The newlyweds celebrate together after being pronounced husband and wife. 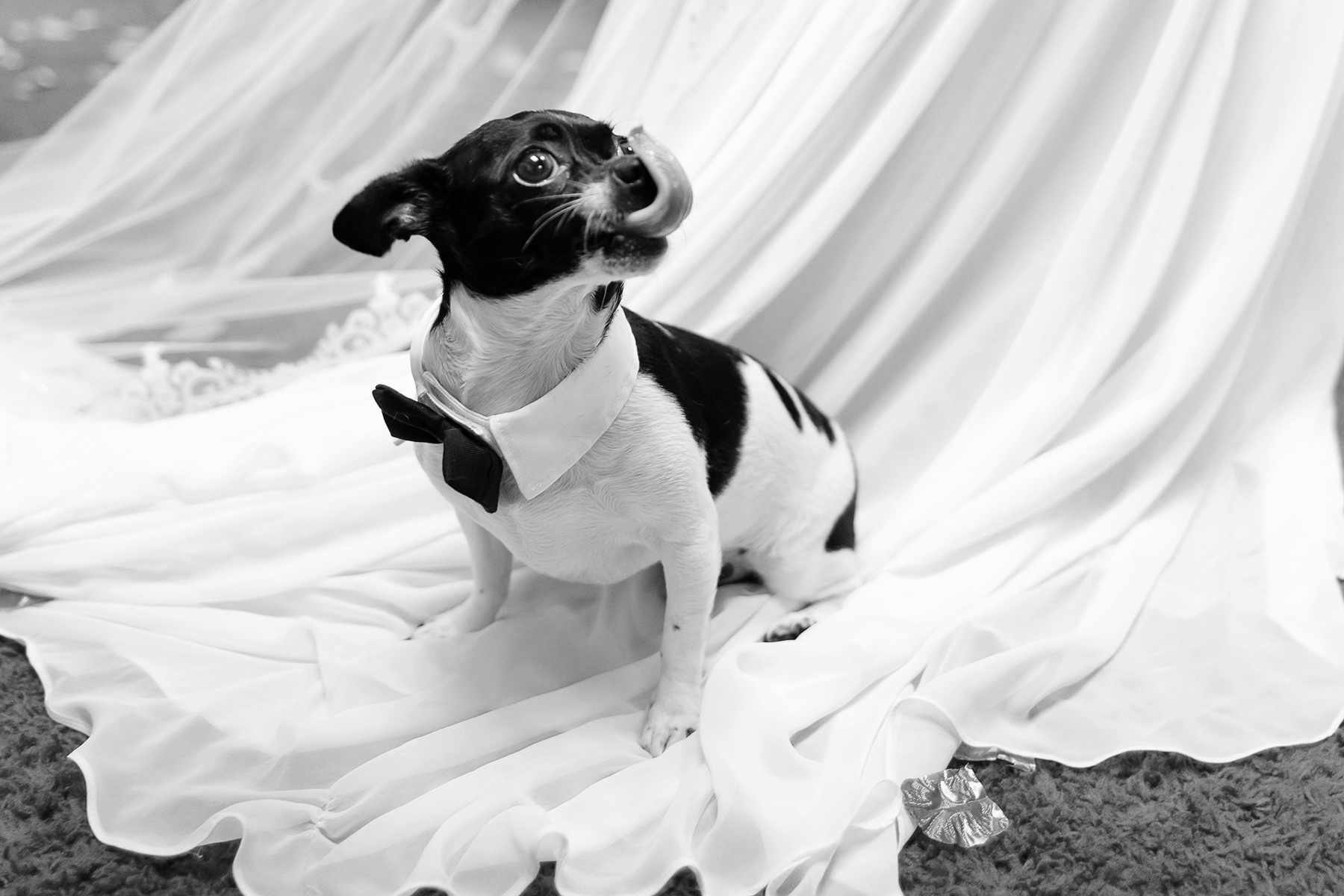 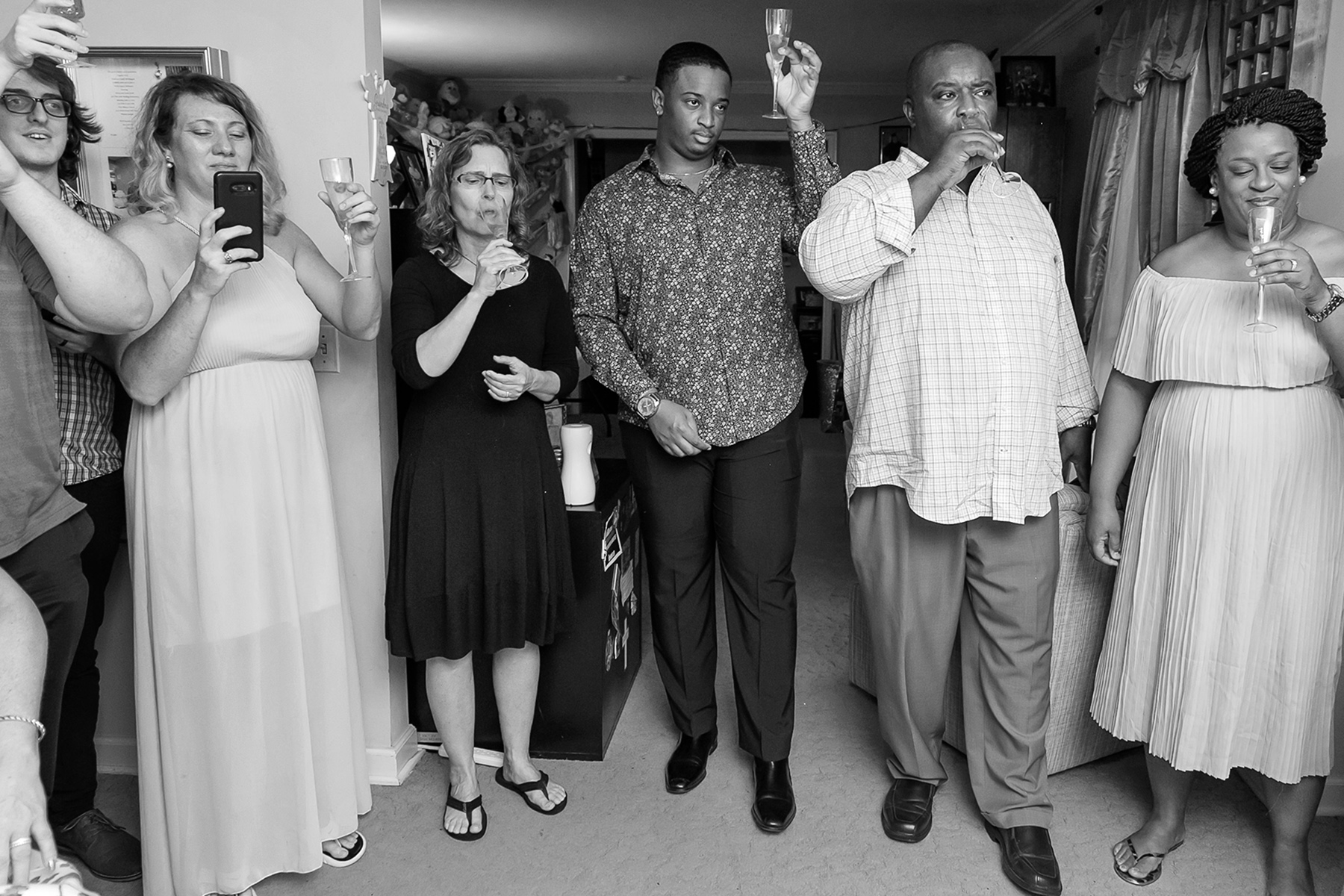 Friends and family raise their glasses in a toast to Josh and Daria.

Intimate at-Home Wedding photography from After the ceremony, supper, cake cutting, and toasts 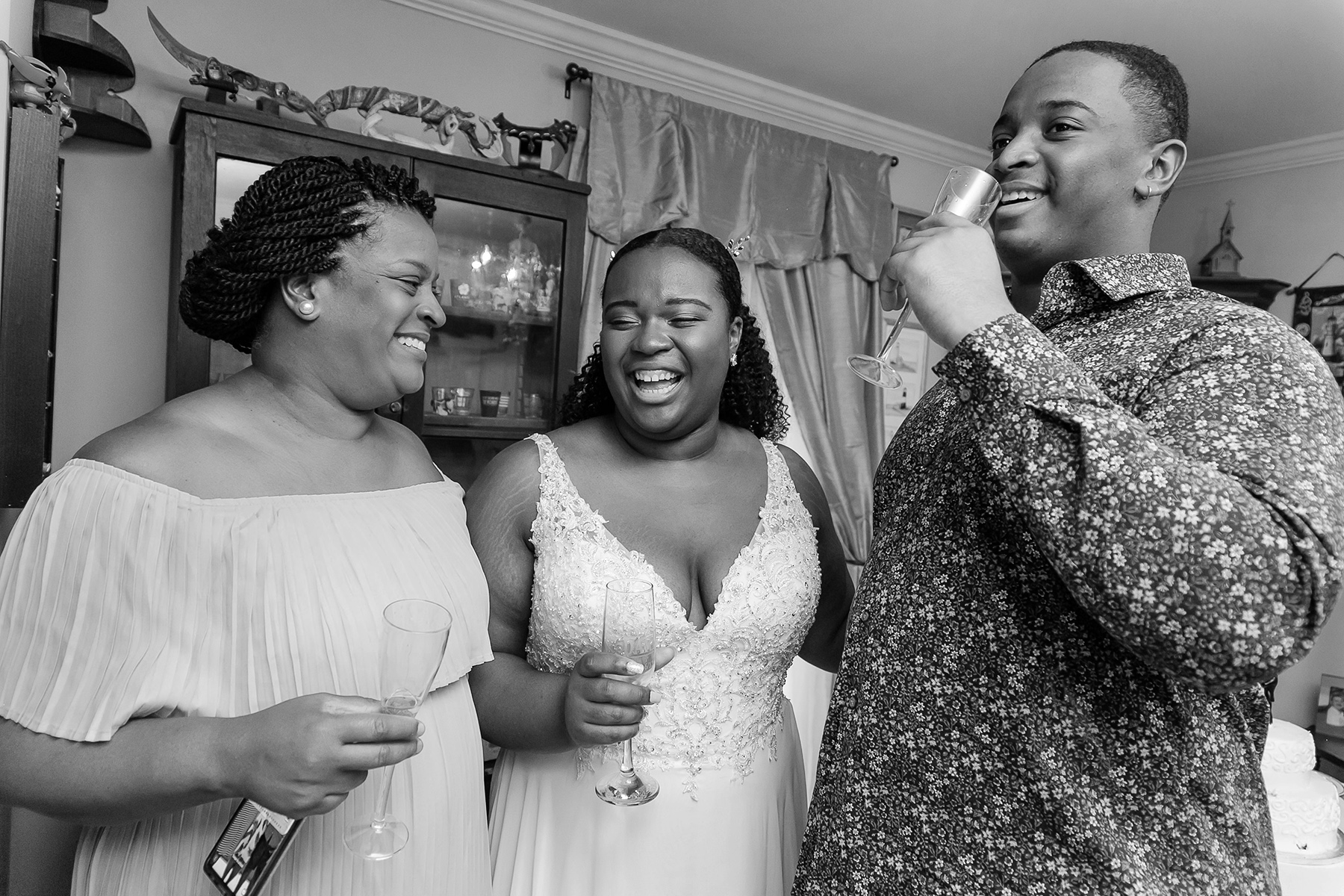 After the ceremony, supper, cake cutting, and toasts, Daria, her Mom and brother celebrate and laugh together. 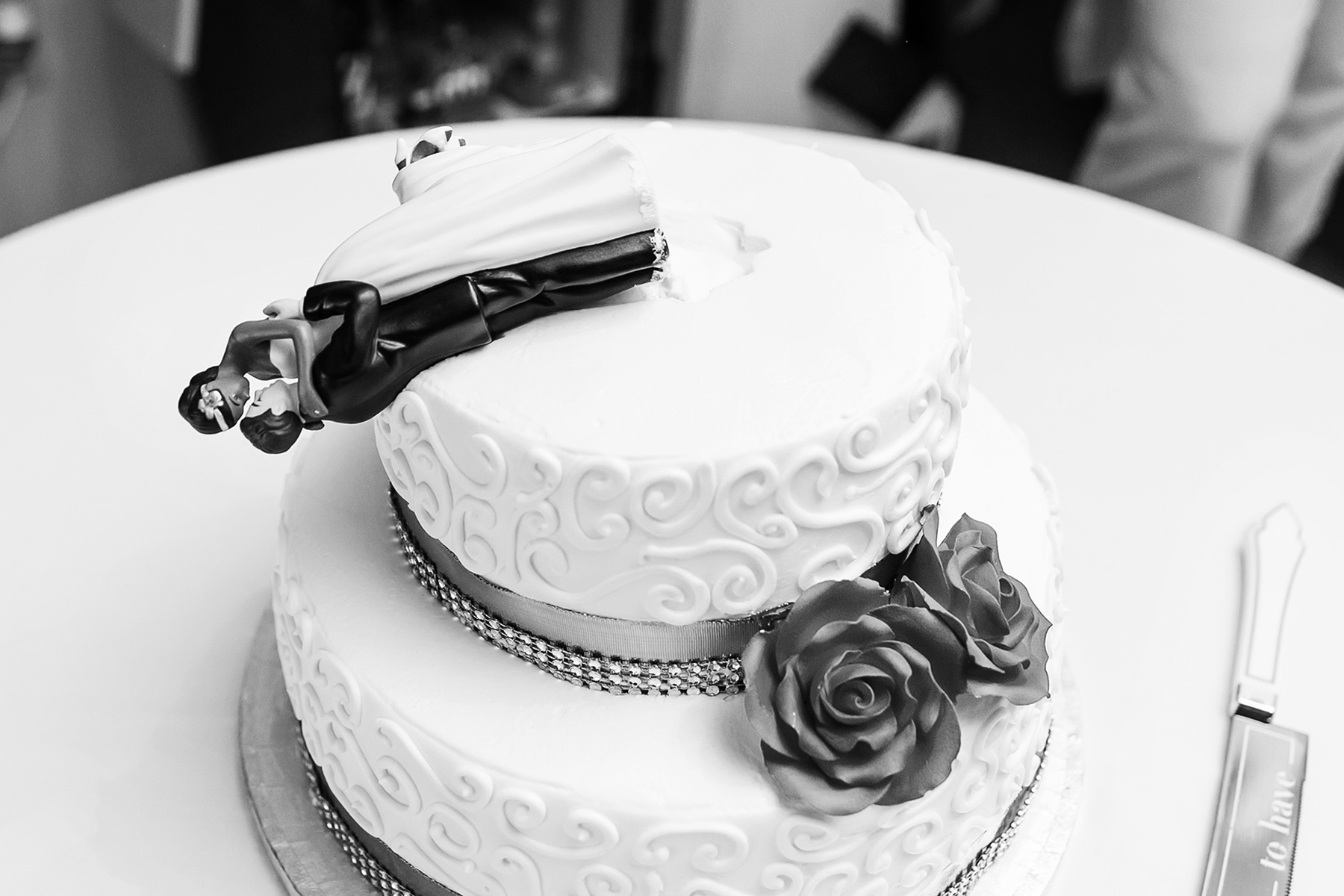 The cake topper on Josh and Daria's wedding cake had a hard time staying upright.